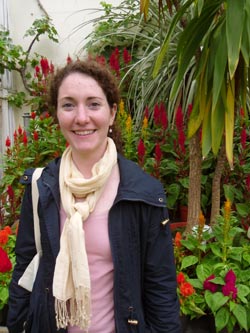 One boy drew a church in a village. “What does the church represent?” I asked. He responded with one word. 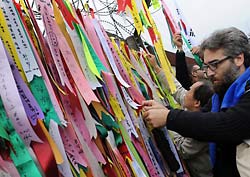 Two who work for peace: peacebuilding as Gods vocation

To achieve peace, Chang said he envisions a “world free of nuclear power plants and weapons.” Since the last WCC assembly in India in 1961, Chang pointed out that the number of nuclear states in the region has more than doubled.

Several years ago Paulus Hartono, a Mennonite pastor in Surakarta, Indonesia heard rumors that a radical wing of Muslim activists had announced their intention to blow up a local radio station. It was operated by a moderate Islamic group. The one who bore the news urged him to do something to prevent such violence. After seeking God’s direction and protection, Pastor Paulus took the courageous step of going to visit the head of the radical group, a telecommunications specialist. By God’s grace, he was able to persuade the leader to forsake his violent plans, thus earning him the reputation of […]