In 2000, the Clinton administration enacted Plan Colombia, the $1.3 billion aid package to help Colombia in efforts to reduce drug production. Profits from the drug trade have fueled various actors in Colombia’s ongoing guerilla warfare, which began in 1964. In the first ten years of Plan Colombia alone, the U.S. provided more than $8 billion with nearly 80 percent of funding going towards military and police assistance, according to Amnesty International. This militaristic approach continued well past the Plan’s ten year anniversary as the U.S. continues to pour money into Colombian military and police forces and ineffective aerial fumigation programs while ignoring the rise in human rights violations against civilians in Colombia.

Today policy makers in the U.S. and Colombia consider Plan Colombia to be a success. However, this “success” is questionable and has come at a high price. The U.S. government has greatly misjudged the capacity of Plan Colombia’s aerial fumigation programs to significantly reduce coca production. In 1999, the UN Office of Drugs and Crime measured Colombia’s annual cocaine production at 680 tons. In 2007, after aggressive efforts to spray chemicals over coca farms, Colombia’s cocaine tonnage had only fallen to 600. These measurements are only part of the concerning statistics that plague Colombia. In 2010, over 2.4 million people had been displaced from their homes and approximately 14,000 civilians and 21,000 combatants had been killed in the armed conflict. Despite these troubling statistics the State Department continues to certify Colombia for financial assistance.

Fortunately, the U.S. is proposing to shift some financial assistance towards the current peace negotiations. In a congressional hearing on U.S. funding for the Western Hemisphere in March of this year, a breakdown of a proposed $2 billion aid package for Latin American and Caribbean countries suggested $288.7 million for Colombia to “support the peace talks and sustainable negotiations.”

It is vital that the implementation of this proposal not be centered on a military strategy. The U.S. cannot continue to aid military forces, especially as the peace talks between the Colombian government and the Revolutionary Armed Forces of Colombia (FARC) are closer to agreement now than they have ever been in the past five decades of the armed conflict. The U.S. needs to recognize and encourage this progress, which it cannot responsibly do with a military strategy.

Mennonite Central Committee (MCC) and our partner organizations in Colombia, along with advocacy groups and faith leaders in the U.S., have relentlessly insisted that the U.S. government reorient its strategy in Colombia to one that encourages sustainable peace. Millions of Colombians have been victims of violence from different armed actors; U.S. assistance only spurs these actors to increase violence and retaliation throughout the country.

As the U.S. government debates the conditions for assistance to Colombia in 2015, those who seek to bring peace to this nation must make their voices heard and their actions seen. On May 17 and 18, participate in the Days of Prayer and Action for Colombia and urge the U.S. to promote peace for all Colombians. Stand in solidarity with our Colombian sisters and brothers and all who are working towards restoration, justice, and peace for Colombia.

Sara Ritchie is a senior at Eastern Mennonite University and is an intern in the MCC U.S. Washington Office focused on international affairs. 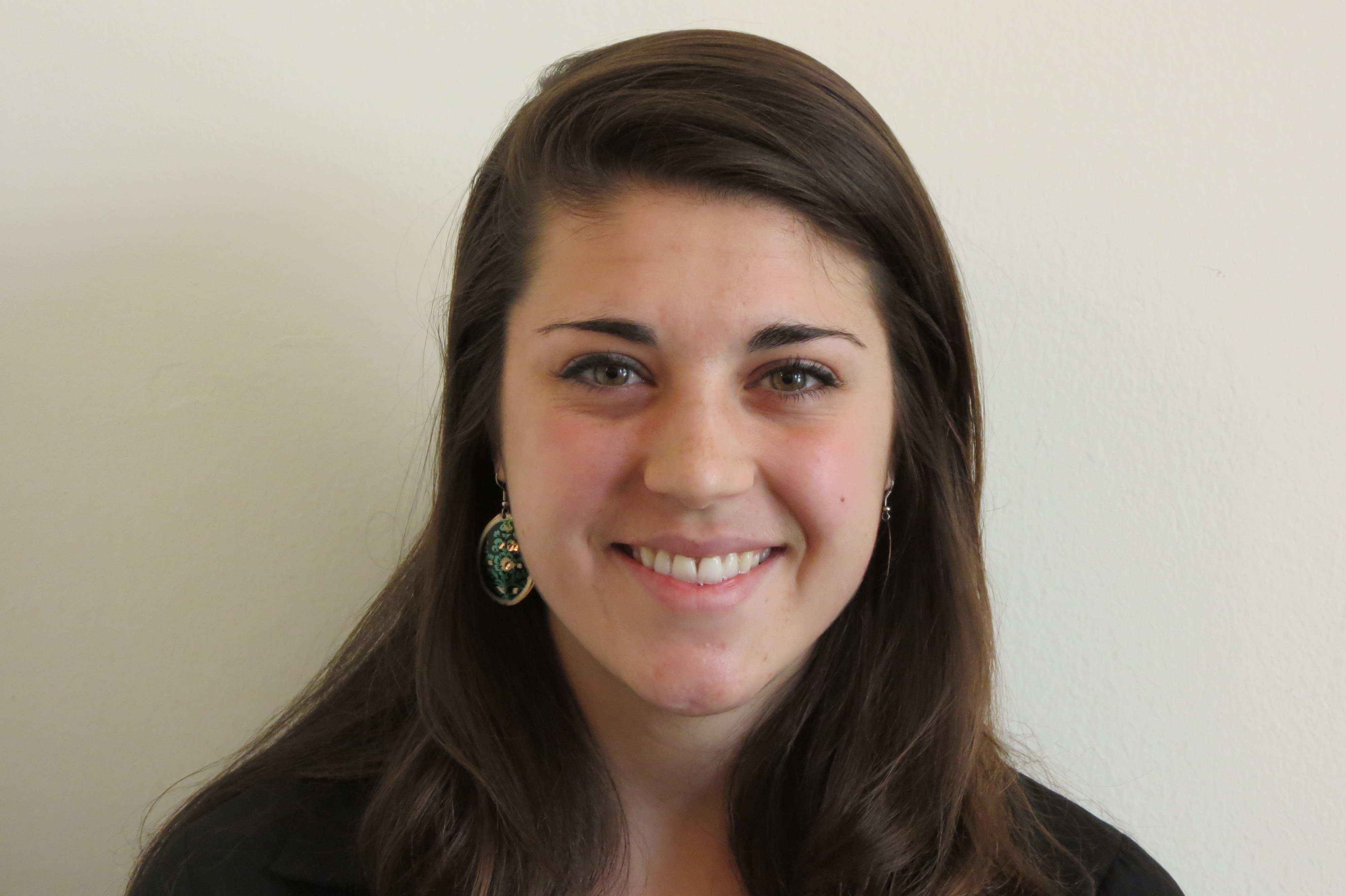 Sara Ritchie is an intern at the MCC U.S. Washington Office.

When Mennonites were banned

The risky business of mining