There are a plethora of injustices that need to be reformed in the U.S. criminal justice system. From harsh mandatory minimums to the many restrictions that are placed on people after their return from prison, reforms are desperately needed at every level.

But it would be foolish and dangerous to undertake these reforms without considering the racial element of mass incarceration. White men in this country stand a 1 in 17 chance of going to prison during their lifetime, while for African-American men the rate is an astounding 1 in 3. Why are African-Americans and Latinos so disproportionately represented in the U.S. criminal justice system?

Part of the answer is that our criminal justice system is much harsher on people living in poverty than those who are not. A higher percentage of the African-American and Latino populations live in poverty than their white counterparts, meaning that poverty alone dictates a disproportionate and negative outcome in the criminal justice system for them. But poverty is not the sole driving force behind mass incarceration.

While the oppression and exploitation of African-Americans is not new to American history, mass incarceration is relatively new. The laws and policies that led to mass incarceration, such as mandatory minimum sentences, particularly for drug offenses, were enacted in the 1980s and early 1990s.

These laws were framed as a reaction to rising crime and drug use. But fundamentally they were rooted in fear, particularly fear of people with dark skin.

Such fears might seem to be true only in the past, but they are in fact present even today. Look no further than recent comments from the governor of Maine. In a recent town hall discussion, Gov. LePage claimed that African-American men were traveling to Maine to sell drugs and impregnate white women. The beliefs expressed in these comments date to the Jim Crow era and are a reminder of how much of an influence racism still has in setting criminal justice policy.

For several decades, the laws regarding the sentencing of crack cocaine, which was perceived to be more common in African-American communities, were 100 times harsher than the laws regarding powder cocaine. This disparity was reduced to 18:1 in 2010, but was not applied retroactively. Thousands of African-American men are still in prison because they possessed crack, not powder, cocaine.

Race is the defining aspect of mass incarceration in the United States and the driving force behind it. Christians in particular should feel urgently called to learn more about this system of injustice and act to change it. The Washington Office of Mennonite Central Committee U.S. has Christian education materials to learn more about mass incarceration and race. The New Jim Crow Project is designed for small groups and Sunday school classes and is available free of change.

Consider participating in The New Jim Crow Project, and ask yourself what you can do to end mass incarceration. 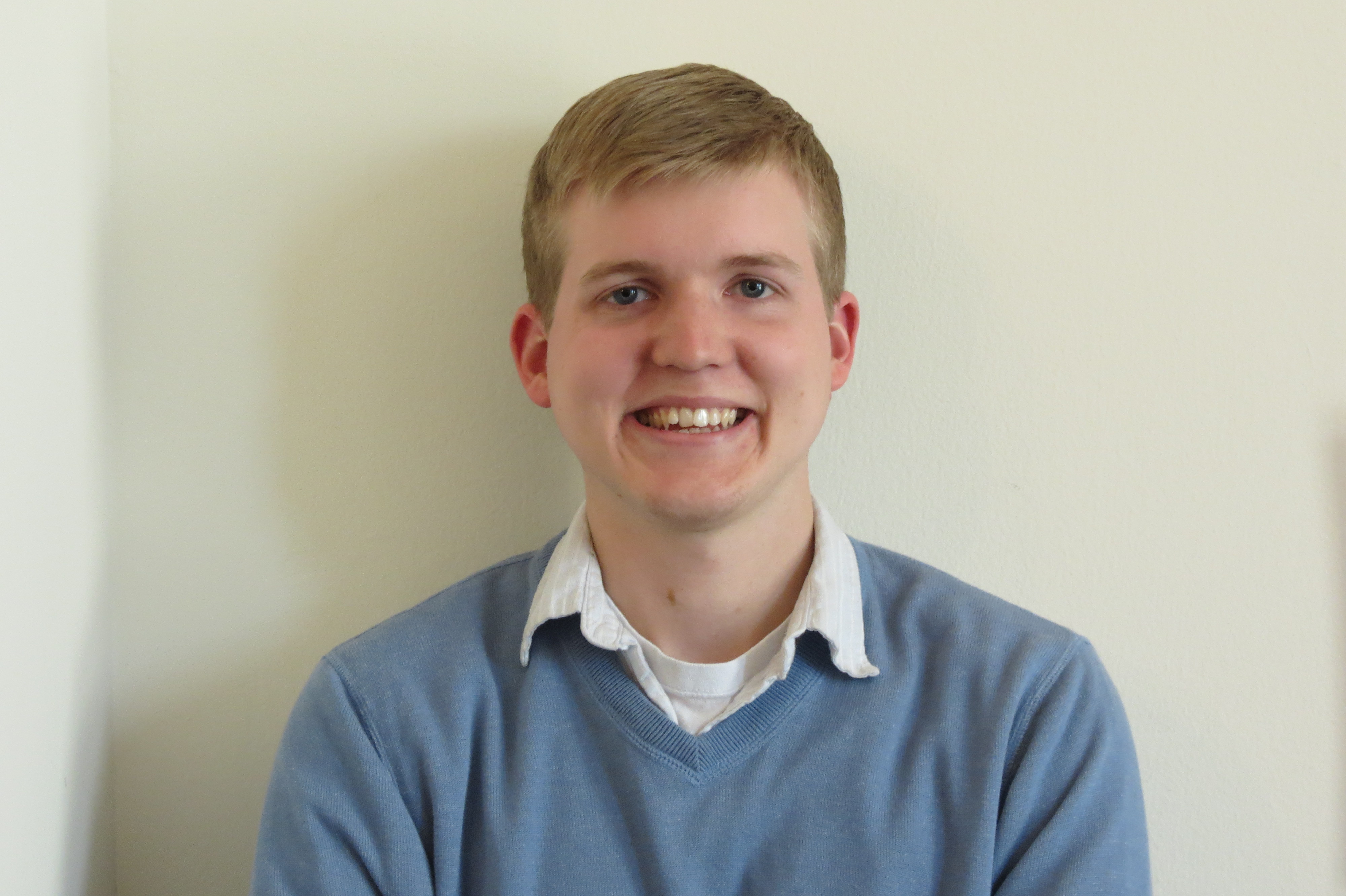