Taking a Positive Role in Our Parents’ Last Years

Editor’s Note: The first in a two-part series on “Families and Aging” by Lauree Purcell. She has written for Another Way previously. A former city planner, Lauree and her husband, Steve, are parents of two teenage daughters and are members of a Methodist church.

When my father was diagnosed with Parkinson’s disease in 2009 I wanted to have more time with my parents, to form a closer friendship before it was too late.

Modern times keep many North American parents far from their adult children, and that becomes a problem when one of them gets seriously ill. When my father was diagnosed with Parkinson’s disease in 2009, my parents were living over three hours away. I knew they would eventually need my help, and I wanted to have more time with them, to form a closer friendship before it was too late. Visiting two to three times a year just wasn’t enough.

So I encouraged them to come live near me. I was joyful in 2012 when they bought a house just 15 minutes from my family and started spending much more time with us. My daughters were born in 1997 and 2002, but they had never spent much time with my parents. We are all fortunate that that could change three years ago.

When they moved nearby, Dad’s medications were doing a remarkable job of keeping him mobile and thinking relatively clearly. My parents still led a comparatively active life, continuing to travel occasionally. They weren’t ready to completely give up their old life and chose to keep seeing the doctors and other professionals in their former community. But we had fun eating together several times each week at my house or in one of the many restaurants around town. And there were definitely times when I was needed, and that need has increased over time.

I have made changes to my routine as my parents have become a higher priority. Although I worked in city planning earlier in life, I am fortunate to be, for now, a stay-at-home mom. Before my parents moved to the area, I clipped coupons, read magazines, and even tended a vegetable garden. I volunteered in the school library and for various school events. Going for a bike ride, having lunch with a friend, or taking the dogs for a romp in the park were pretty common activities for me.

I have gladly cut back on those things to make some memories with my parents. And they have contributed to my daughters’ college saving funds in appreciation. We are helping each other out and adding meaning to our lives.

It has taken some effort and experimenting to figure out how we can best connect. Our time together has evolved as we have gotten to know each other better and as Dad’s Parkinson’s has gotten worse. At first I tried preparing meals and taking them over to my parents, but our styles of eating are different, and they needed to pick out their own foods. I tried to tend to the extensive landscaping around their new home. While I enjoyed being outdoors, I didn’t like the snakes, the sunburns, the poison ivy, and the cuts on my arms, and they didn’t spend time in their yard anyway.

We realized that all those landscaping hours could be better spent having some productive fun together. So we joined a gym focused on health maintenance. The staff trained me to help Dad with a series of exercises to maintain his flexibility, strength, balance, and coordination. Mom used the free time to improve her balance, make some friends, or run errands. Dad enjoyed following my lead in accomplishing all the exercises. He felt better after almost every session, and so did I! It was a positive time we both looked forward to, with the music, the friendly, encouraging people we met, and the chance to do what we could to fight his disease.

We’ll look more at how this path, while offering many benefits to the whole family, has continued to evolve as my daughters grew older and the needs of my parents have changed.

For a free folder, “Loving Legacy,” that helps families document some of the necessary decisions families face as parents age, write to Another Way, 1251 Virginia Ave., Harrisonburg, VA 22802 or

What do you think? 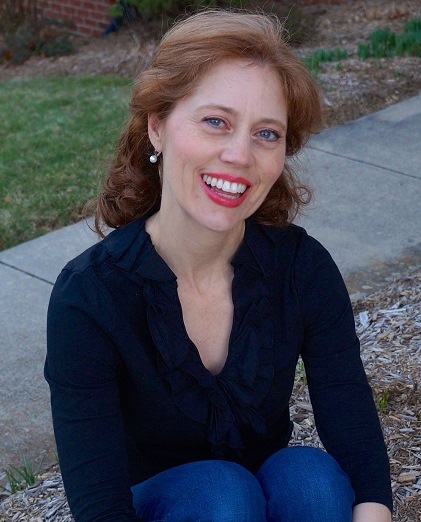