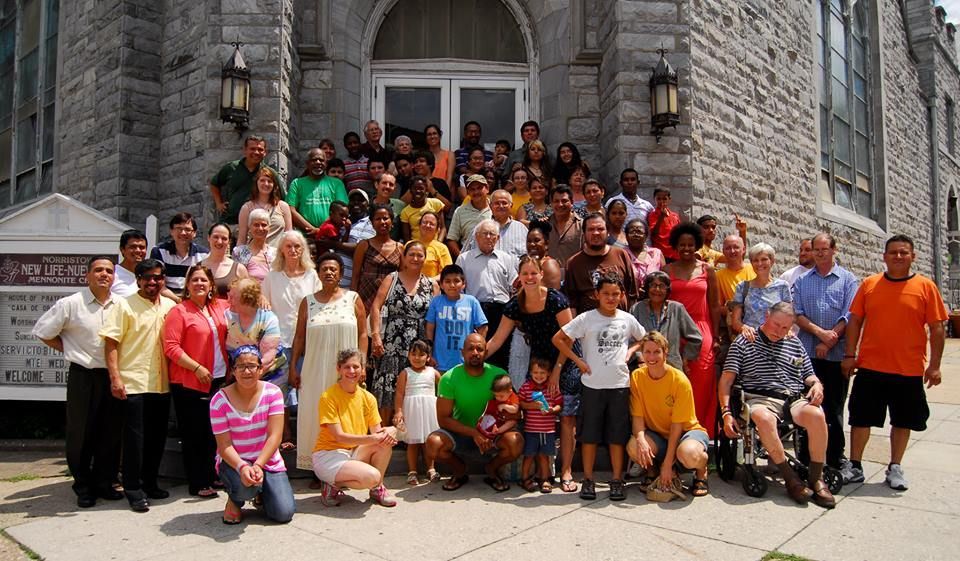 Third Way engages those who seek information online about Mennonites, and serves as a portal for those who seek to live out their Christian faith through Anabaptist values such as simple living, acts of service, and an emphasis on community, justice and peace.

The site started in 1998, with a goal of “helping the church be relevant and effective in carrying out its mission using the contemporary media of the age.”

Why is this site called Third Way?

Ultimately we are not so concerned with being Anabaptist, Catholic, or Protestant, but simply being faithful disciples of Jesus!