Our Media Matters reviewers have done it again: brought you not only their picks for top 10 films of the year (in keeping with the Oscar awards’ move to having 10 nominees for each category for the first time this year), but handy short descriptions that you can use to make your own queue for Netflix or other list, or even use in choosing flicks to use for youth or other film discussion groups. After reading their choices, go to our Poll to register your own favorite films of 2009. There were fewer outstanding films to consider as the year’s best, but surprisingly […]

Altogether 23 different films are listed which makes a fine “recommended” list for your Netflix or other queue!

Here are our Media Matters reviewers’ picks for favorite films of 2007. Yeah, yeah, we know they are not necessarily Oscar contenders—which is why we do Third Way Café anyway: to offer a little different voice and view. Here, without editing, are five of our reviewers’ picks, with top film first. You can vote for your own favorite film of 2007 in the Media Poll to the right of this page. Jerry Holsopple For my first two picks I am choosing movies with strong female leads. Both actresses took challenging roles and did superb work. 1.  Juno. Rarely do you get a comedy about a teenager […]

As usual, the Media Matters reviewers weigh in with their favorite films of last year, knowing that these are not necessarily Oscar contenders—which is in keeping with the purposes of Third Way Café anyway: to offer a little different voice and view. Here, without editing, are all five reviewers’ picks, with top film first. The reviewers are listed in order of the week they usually review each month. Don’t forget to vote for your favorite film of 2006 in the Media Poll. Jerry’s list.  Little Miss Sunshine:  It is rare to have something so humorous make such strong statements about […]

Our Favorite Pictures of 2005

When I asked each of our Media Matters reviewers to submit their “Top Ten Films” for 2005, collectively they first came up with a list of 26 “must-be-on-the-list” movies! They included some family-oriented or popular pictures, some of which probably won’t rate a mention on Oscar night. But in trying to whittle down their picks, to 10 for you to vote on in our new web site poll (see home page for Media Matters,) I could only conclude, it must have not been a bad year for movies. Here are three of our Media Matters reviewers’ top five picks and their reasons […] 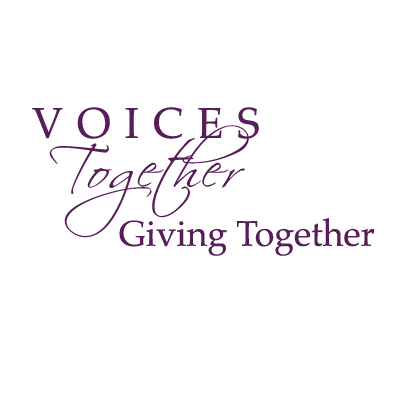